See on Scoop.it – Travel from Olein 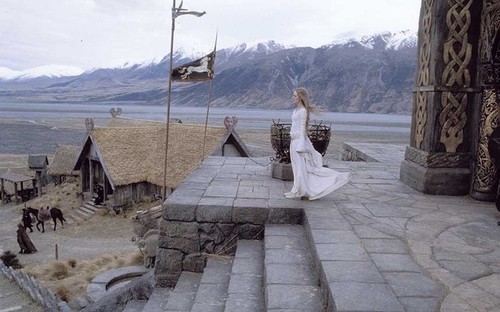 Telegraph.co.uk
The top 100 films that inspire travel
Telegraph.co.uk
The first film ever shown on a British Airways flight was Sir Arthur Conan Doyle’s The Lost World, in April 1925, on the carrier’s predecessor, Imperial Airlines.

There are definitely certain films not to be shown onboard – such as Snakes on a Plane!!  What wouldn’t you watch?